Since its foundation , “The Ant Co. ‘ has always had a pro – active approach for Food Safety ; in synergy with the HACCP system and compliance with the regulations , the company , always attentive to the process control , to minimize risks , the needs of consumers , the continuous search for quality and healthy products , since 2004 , adopted the two standard BRC (British Retailer Consortium) and IFS (international Food standard ) , the main operational instruments , international , used by those who work in the food mass distribution ( GDO ) agri-food : English, in the first case , French and German , in the second case. Over the years, then , extending the range of its customers , it has resulted in the need to obtain KOSHER certification ( which literally translated means ” suitable ” ) allowing the consumption of the products to people of the Jewish faith .
Another important step in the certification was the inclusion , in the product range , the new line of organic farming in relation to requests for continuous consumer growth.
In 2016 the company has also adapted to the American standard “FSMA” 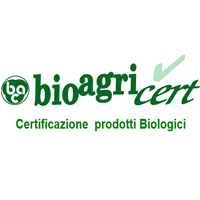 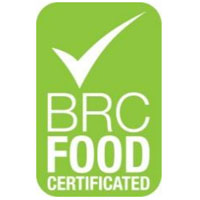 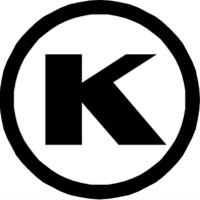 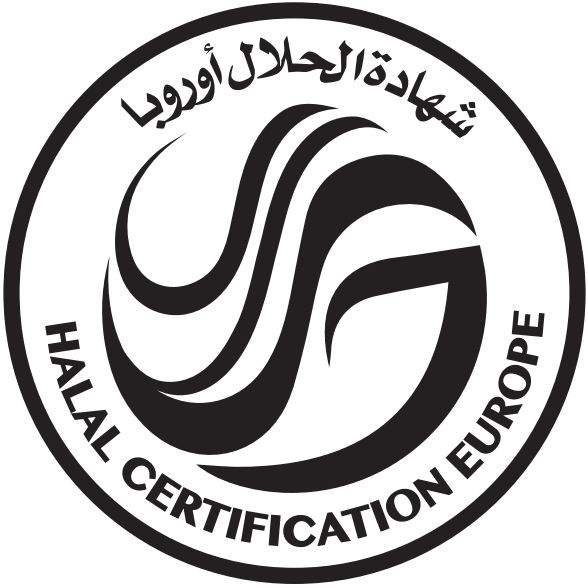